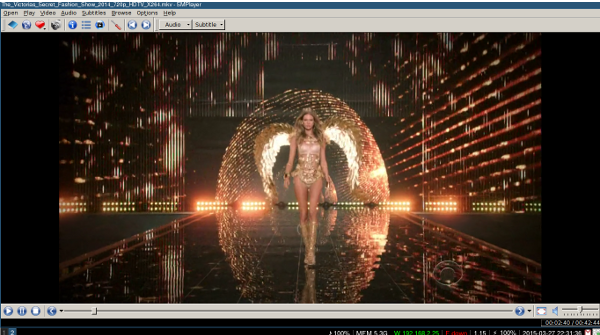 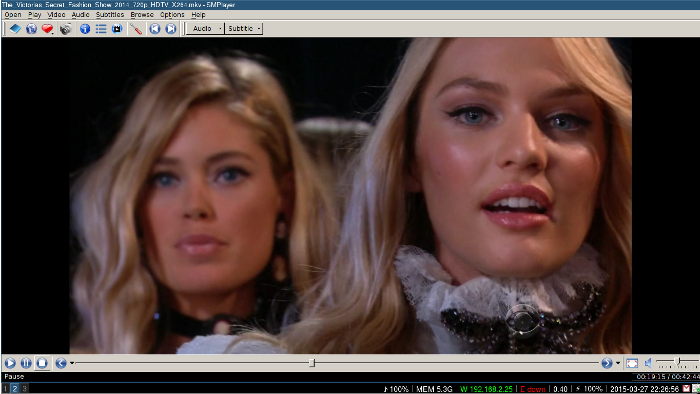 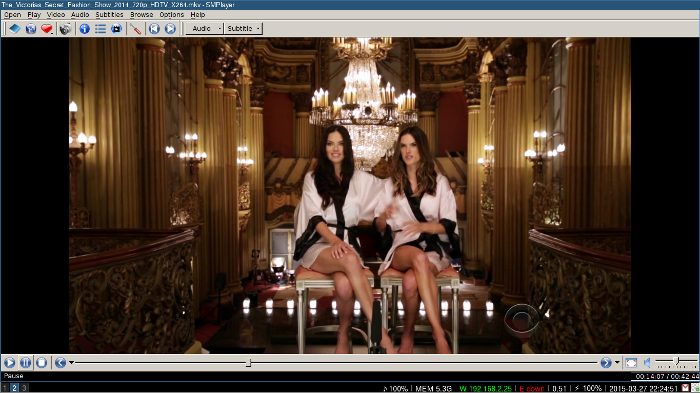 Today I visited the "Fira de Mollerusa" (Mollerusa Trade Fair) with two of my friends. It is one of the most important trade shows that you can see around the area where I live. It is a singular event since most companies show their products out on the streets of the city. On the downside, the sky was full of clouds and it was quite cold. It was bearable during the morning but it has been raining all the afternoon so everything was ruined in the end.

It is mainly an agricultural fair. You can see tractors and other great machinery, it can even be a bit boring after a while but there was also a car exhibition where I could see an impressive sports car I had never seen before. It was an Alfa Romeo 4C. Lovely car!!!
Posted by chals at 9:06 PM