On Easter Monday we celebrate the equivalent of the Easter Bunny and Eggs thing in the region where I live.

We call it "Mona's day", the mona being a typical cake we prepare for the occasion. Here there's a picture of this year's. 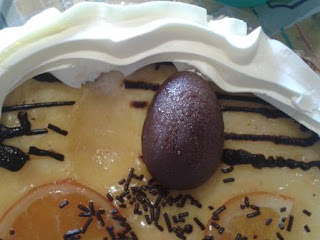 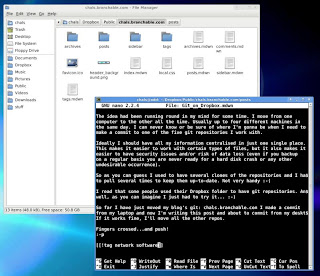